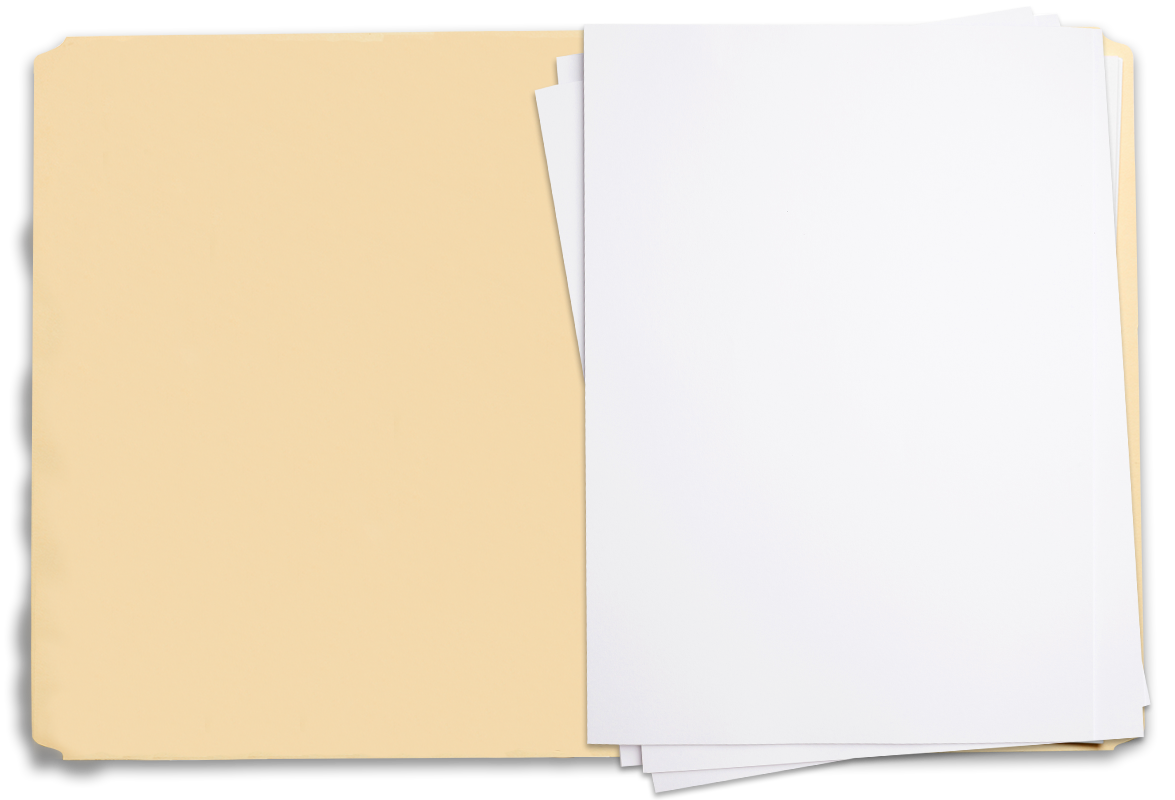 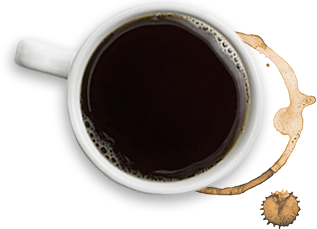 Background - Jack (25) and Michael (27) met on a dating app and were together for around six months. Both men are in their mid-twenties and are well known as local football stars. Michael was overly jealous and possessive of Jack, so Jack ended their relationship, but Michael was not happy about this.

On November 4, Jack reported his ex-partner Michael for continually threatening to share, and actually sharing an intimate film of the couple with friends without consent. 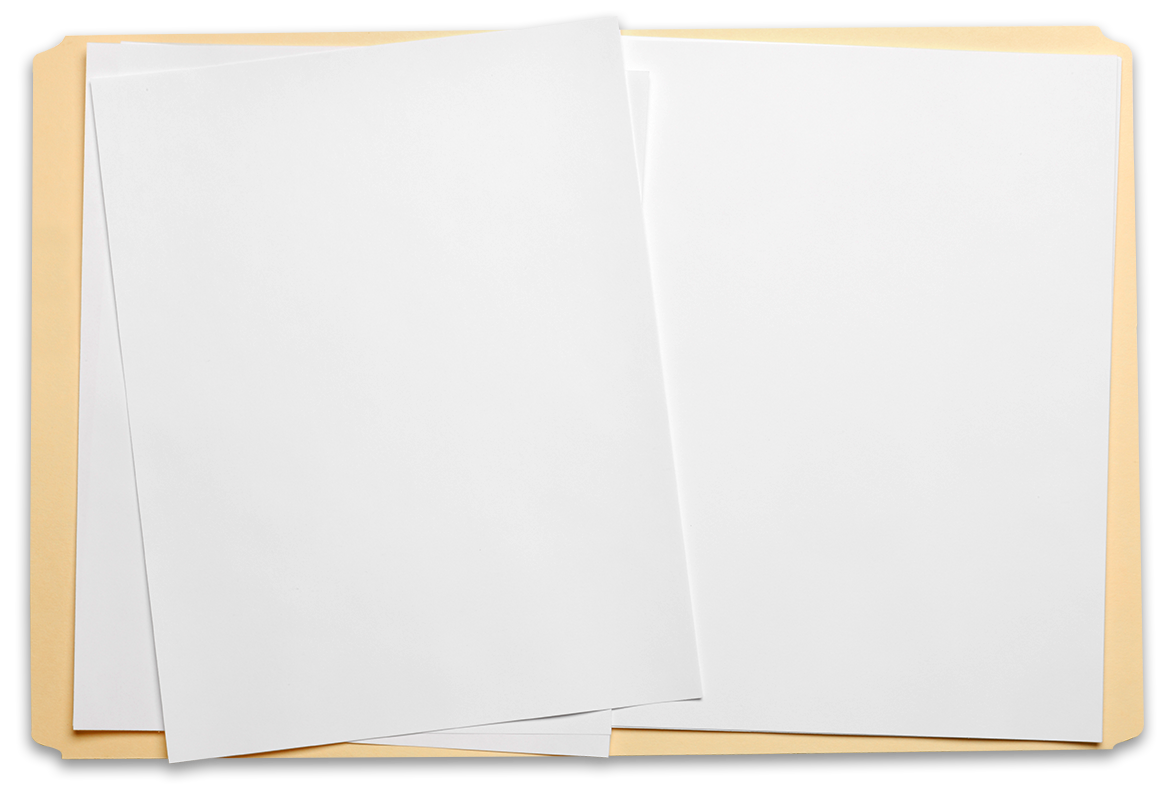 "Things started to turn sour after a couple of months and I didn’t want to admit it at first… No matter how bad things got, I never imagined he’d share that film."

Photographs taken from the perpetrator's phone 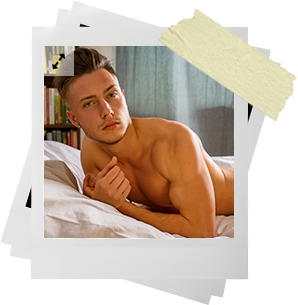 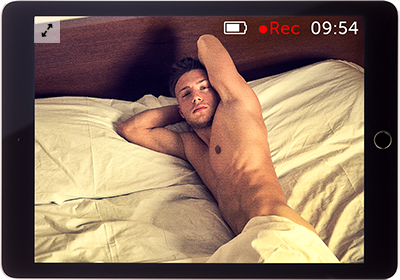 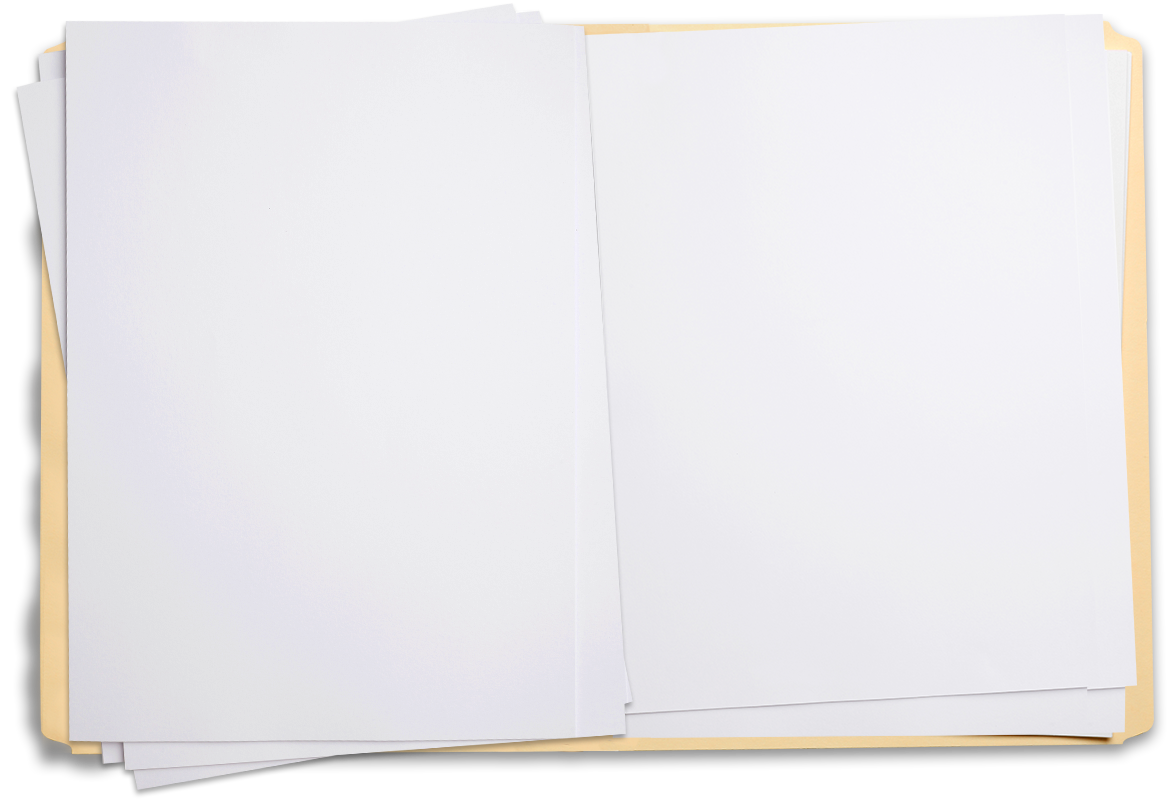 Michael was found guilty of the crime of sharing an intimate film without consent, and duly sentenced for the crime committed. 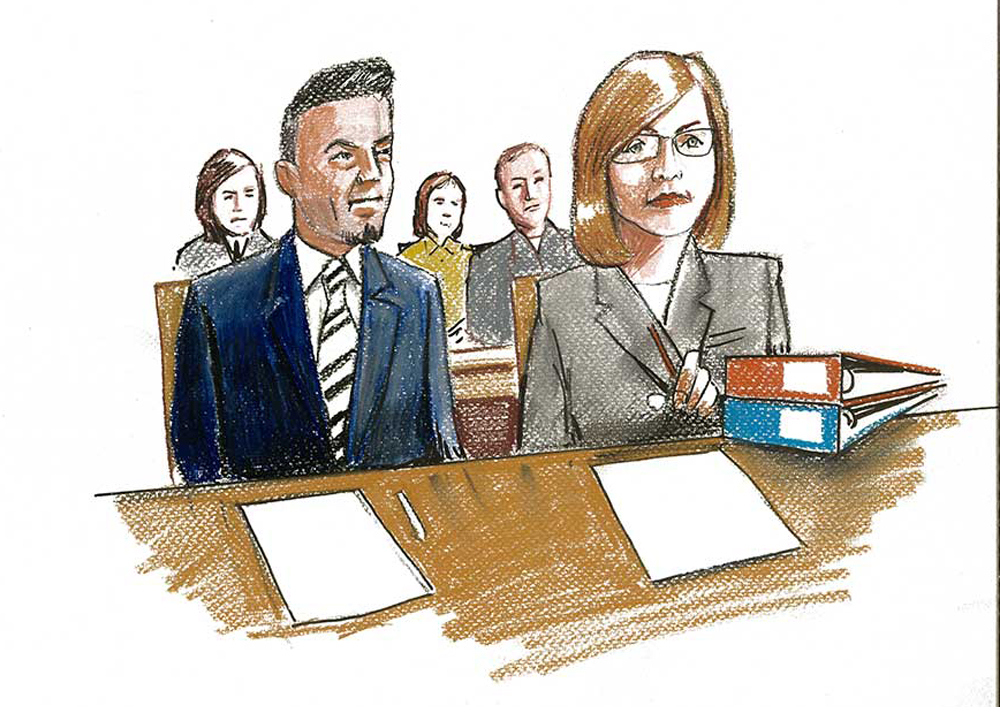 Chalk drawings taken at the court case: Jack, his lawyer 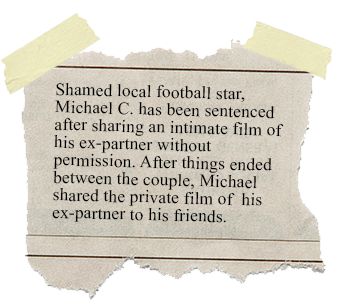 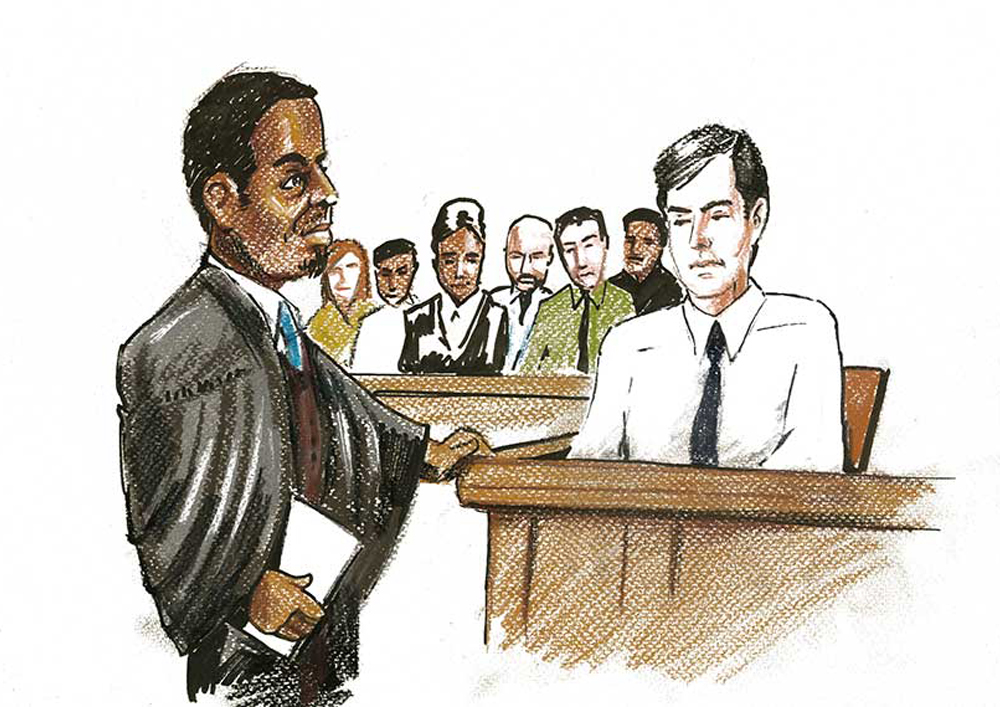 Chalk drawings taken at the court case: Michael, his lawyer

"I’d like to thank my friends and family for their support the whole way through. I’d also like to thank the staff at Abused Men in Scotland who have been there right from the start. The police and the courts really pulled through for me. I feel like I’m ready to start the next chapter of my life now." 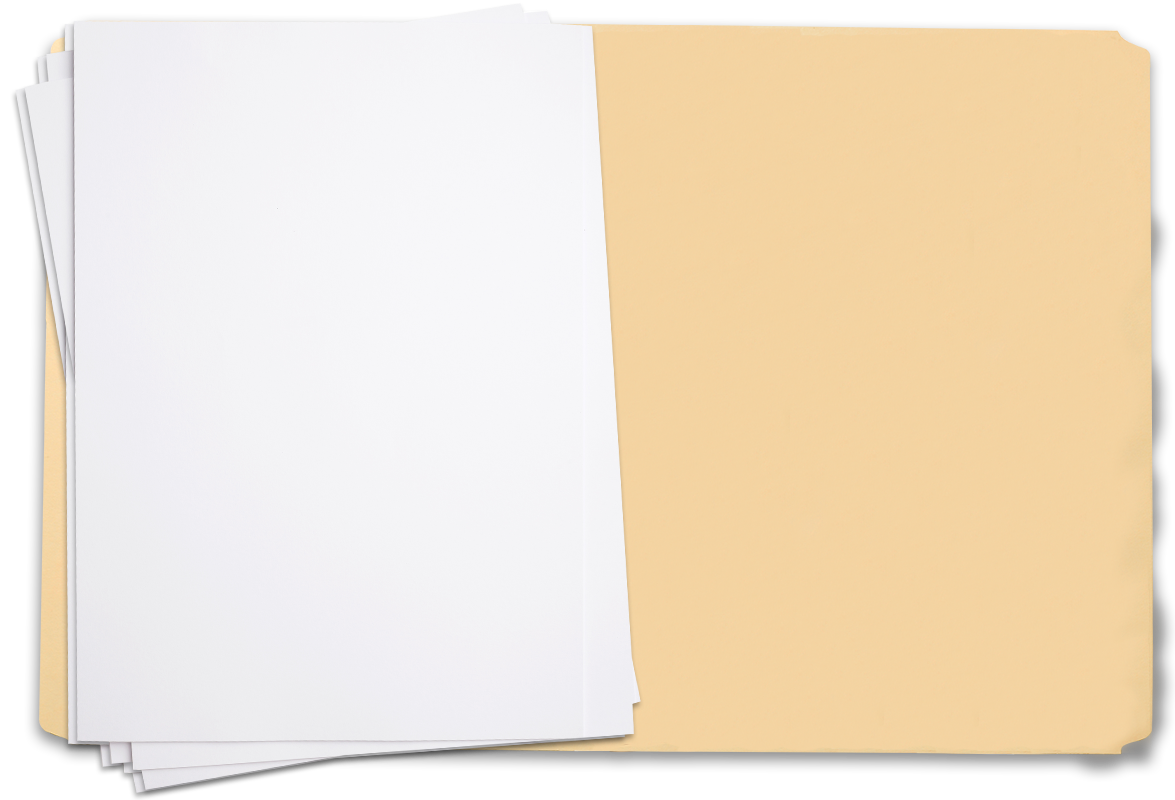 Jack first contacted a Digital Youth Worker at LGBT Youth Scotland who referred him to the support organisation Abused Men in Scotland. It’s important to remember that if you’re a victim of this crime, it is not your fault and you are not alone. 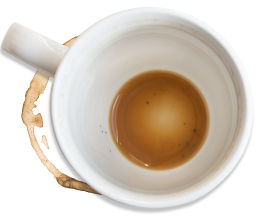 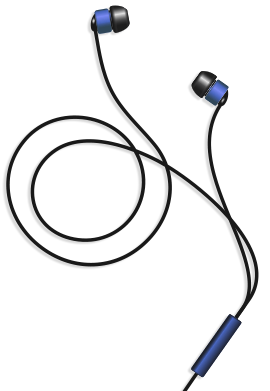 NEXT CASE
PREVIOUS PAGE NEXT PAGE